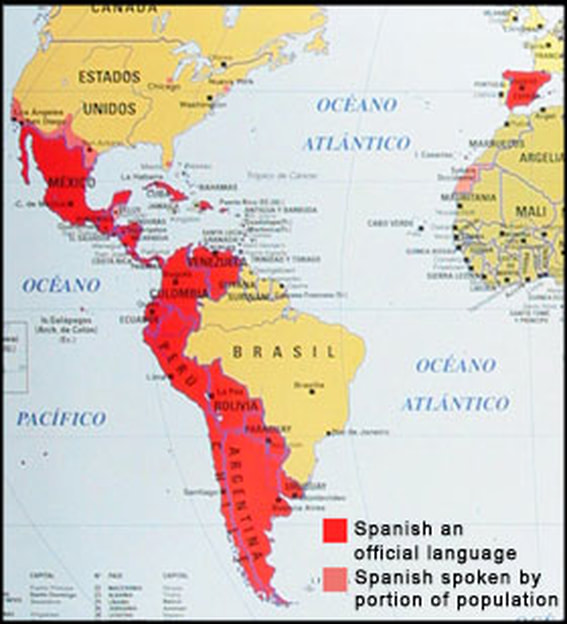 1- Spanish language is of growing importance in the USA.  In the United States of America alone, almost 30 million people speak Spanish.  Spanish speakers are projected to become the largest minority in the country.

2- Over 450 million people speak Spanish in our today’s global village making it definitely one of the most useful languages across the world.  Whether we talk about business, education, job market or tourism sooner or later you will eventually need to speak Spanish.

5- Spanish is easy to learn.  As an English speaker, learning Spanish is not difficult because of its Latin roots, similar alphabet and straight pronunciation rules.

6-  Transferable Knowledge.  Once you have learned Spanish, you will be able to learn other important Latin-based languages, such as French, Italian & Portuguese.

7- Traveling: If you enjoy traveling across the world speaking Spanish will be a great advantage.  Some of the nicest places in the world are located in Spanish speaking countries.  Enjoy your tourism adventures being able to communicate in the local language.

8- Job Market: Speaking Spanish will definitely add value to your career and will expand your frontiers in the job market.